One of the strangest assignments I had as a Bachelor of Education Arts student at Sydney’s City Art Institute (many years ago) was set by a visiting US professor who had just completed a sabbatical in Papua New Guinea studying primitive symbolism and imagery. She talked to us about fetishism, taboos, totems and ritual in primitive and indigenous cultures around the world.

She then set us an assignment to come up with our own fetish or totem.  The one that I will never forget is the guy who collected animal road kill and strung them up on wires across the classroom, lighting them up like they were caught in headlights, and adding a sound track of screeching tyres  for atmosphere.

Mine was equally weird – a tribute to the female menstrual cycle, and how it was affected by contraception and the cycles of the moon. I created a giant diaphragm from paper machée, totem poles with giant penises, a lunar red carpet decorated with condoms and contraceptive pills which led up the huge diaphragm, a dome on a pedestal at the end.

Running late to class to hand it in, I had to resort to flagging a taxi but then couldn’t get the diaphragm through the door. The taxi driver in broken English kept asking me what it was. When we finally took off, with my diaphragm straddling the front and back seats between us, I explained more carefully. He gave me some a very strange look, mumbled something in his language, and shrugged.  He obviously thought I was totally mad!

I just made my deadline and ended up getting an A for that assignment. I loved that class and that teacher, her passion and intensity inspiring us to create something quite out of left field. 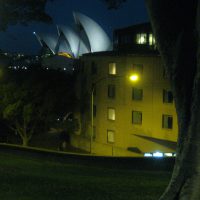 A trip to Sydney 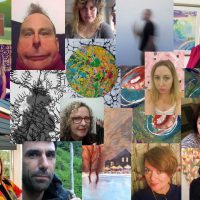 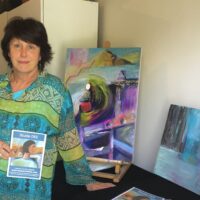 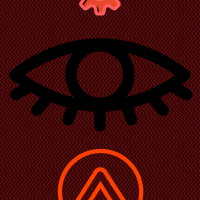 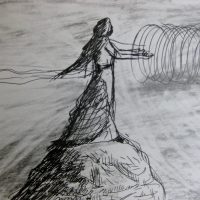 One style or many styles 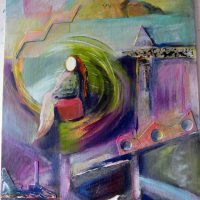